Ponte Gadea Group, the U.S. investment arm for Spanish billionaire Amancio Ortega, has acquired a 56,000-square-foot office and retail building at for $94 million, according to public records filed with the city today.

The group purchased the property from a partnership between the Carlyle Group and Sitt Asset Management, which acquired it for $70 million six years ago.

With a reported net worth of some $57 billion, Ortega is the world’s third richest man, per Forbes magazine’s most recent ranking, and is the head of Inditex fashion group, which owns the retail chain Zara. Ponte Gadea has developed properties in other cosmopolitan cities including Miami, where it was a partner on the development of the Epic Residences & Hotel at 200 Biscayne Boulevard. 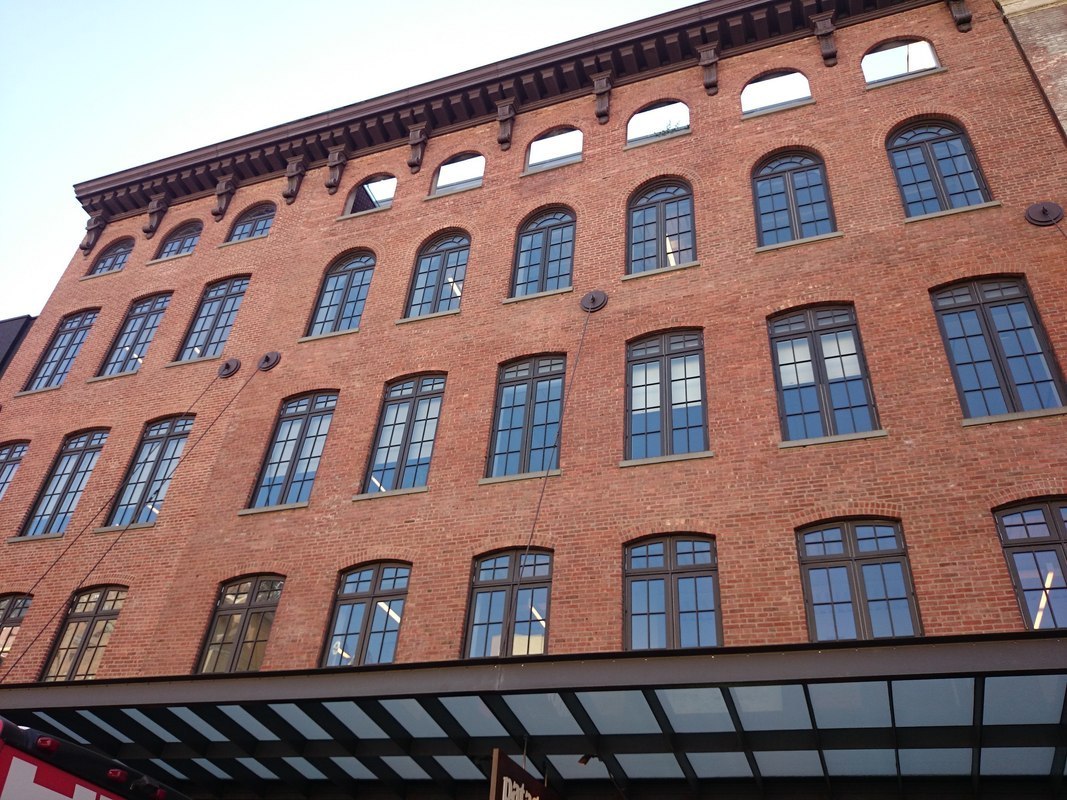